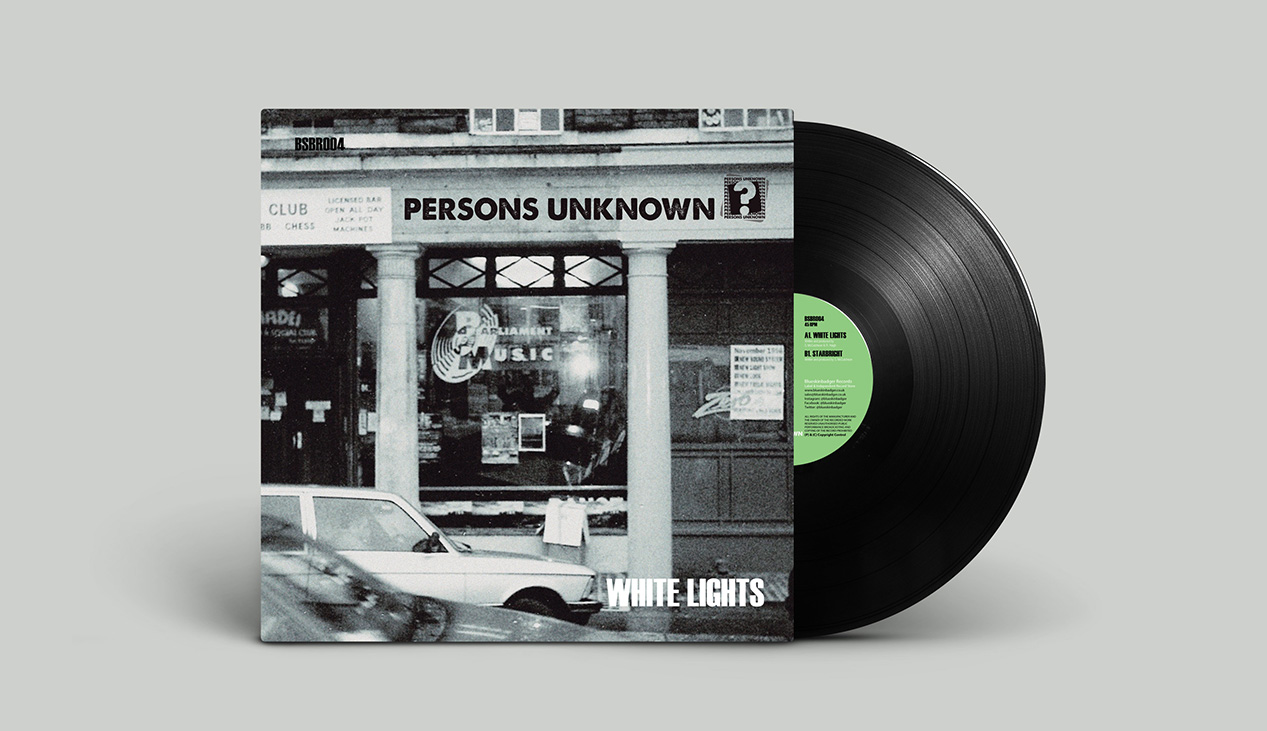 These are unreleased tracks by Syko & R. Haigh under the name 'Persons Unknown'. These group of artists collaborated on a number of tracks which were released on the Candidate Records label (a sublabel of Rob’s in-house label, Parliament Music). However, there were a number of unfinished, archived and VIP remixed tracks that are now scheduled for release on Blueskinbadger Records

"Rave had become hardcore – from which a strand called breakbeat house developed. This morphed into breakbeat techno, which became jungle techno. And I turned around to find myself part of a movement that was now known as drum & bass. This further splintered into (labeled by journalists) jump-up and “intelligent drum & bass,” darkcore, artcore, and so on. But the point was that it was always pushing forward; trying out new ideas, never settling on one definable style...” - Rob Haigh 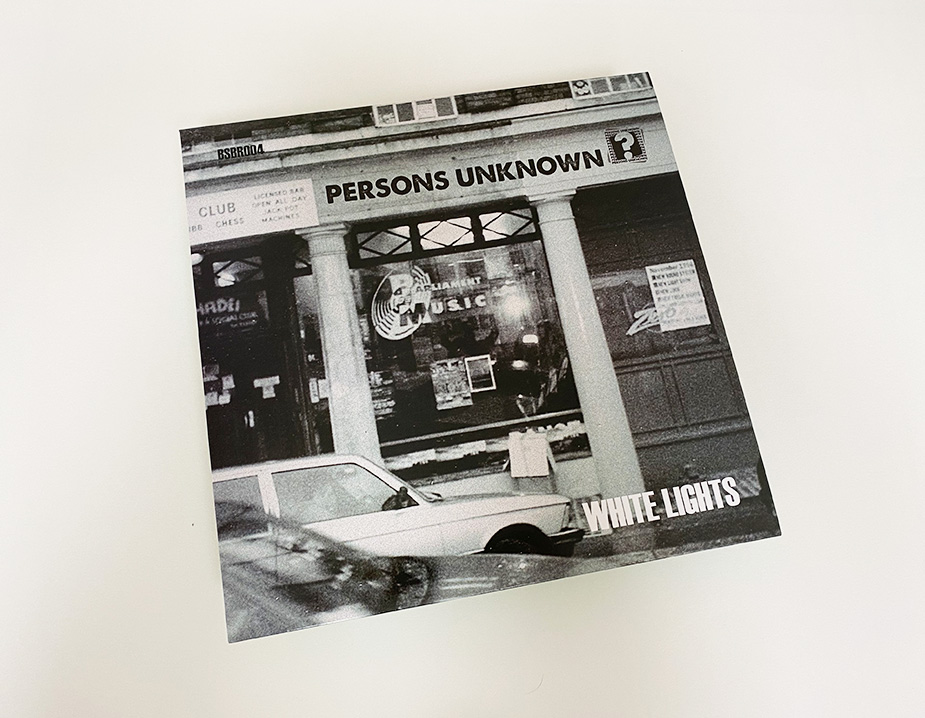 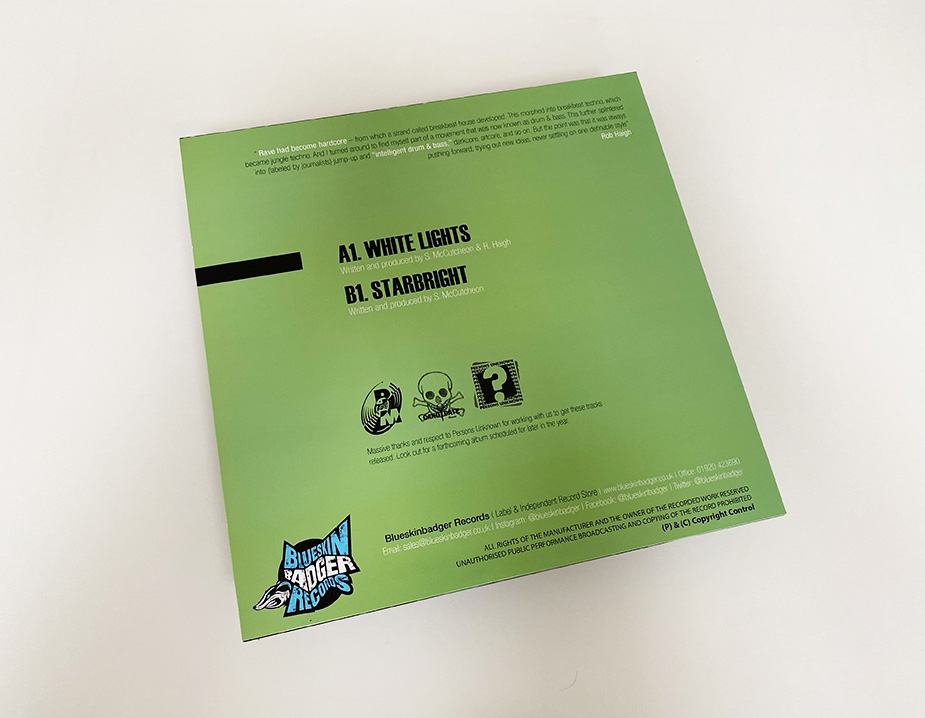 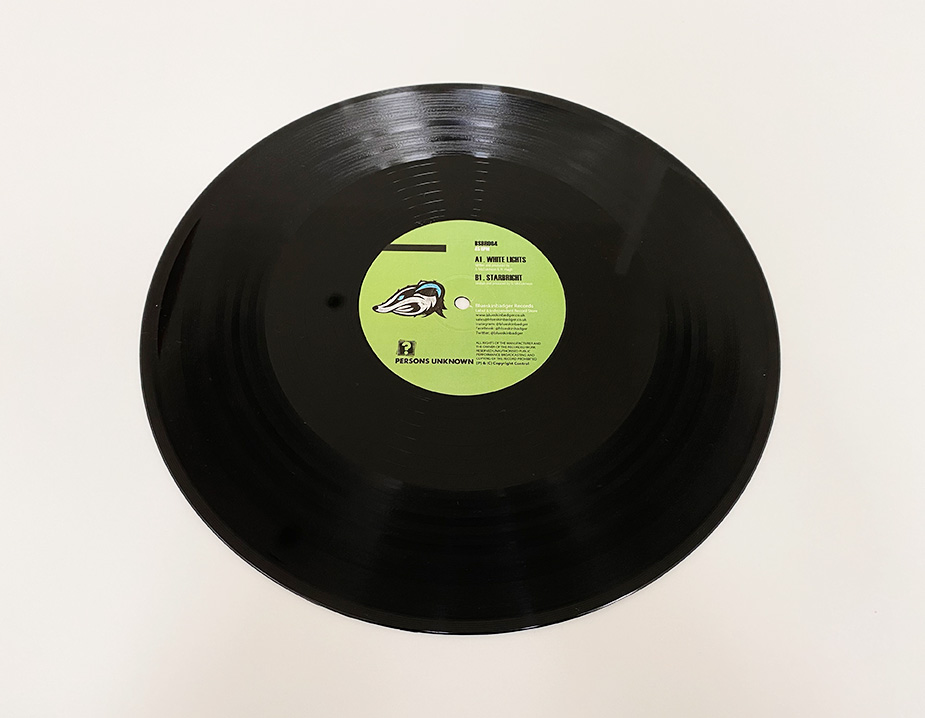 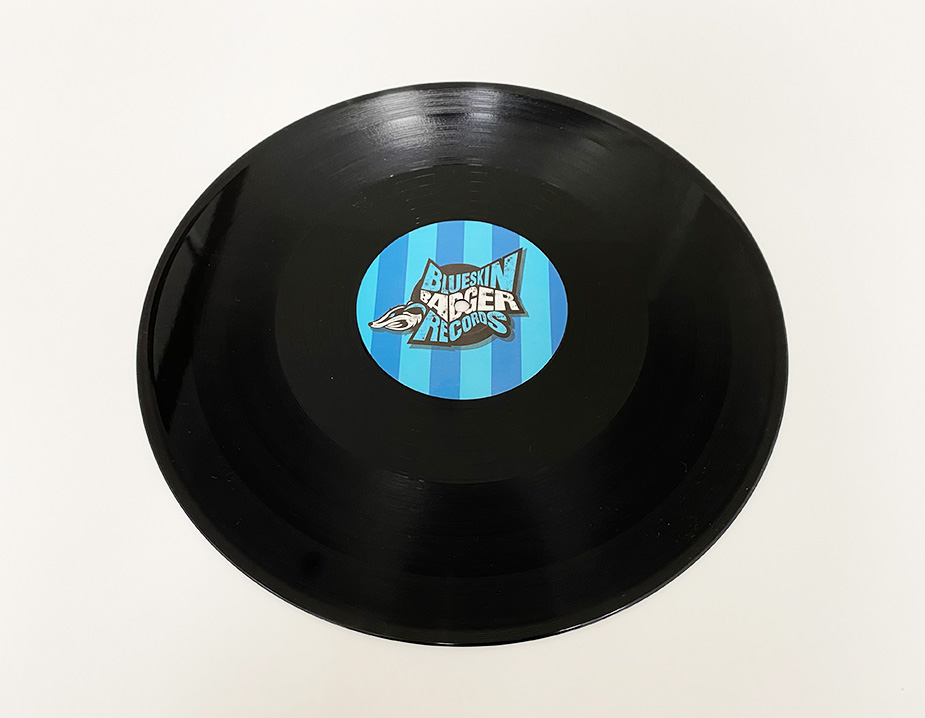 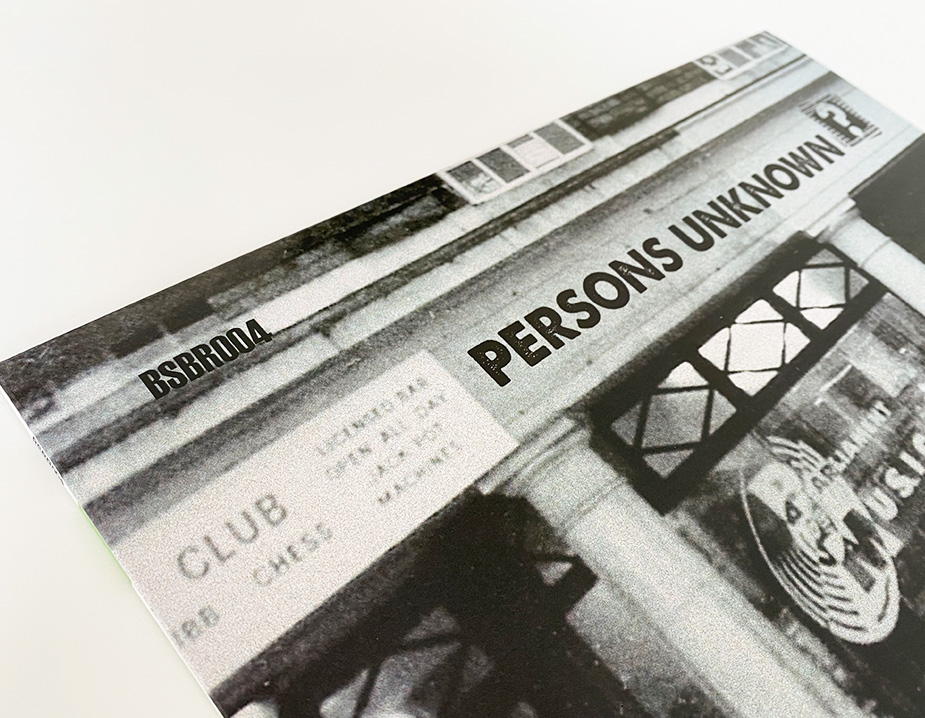 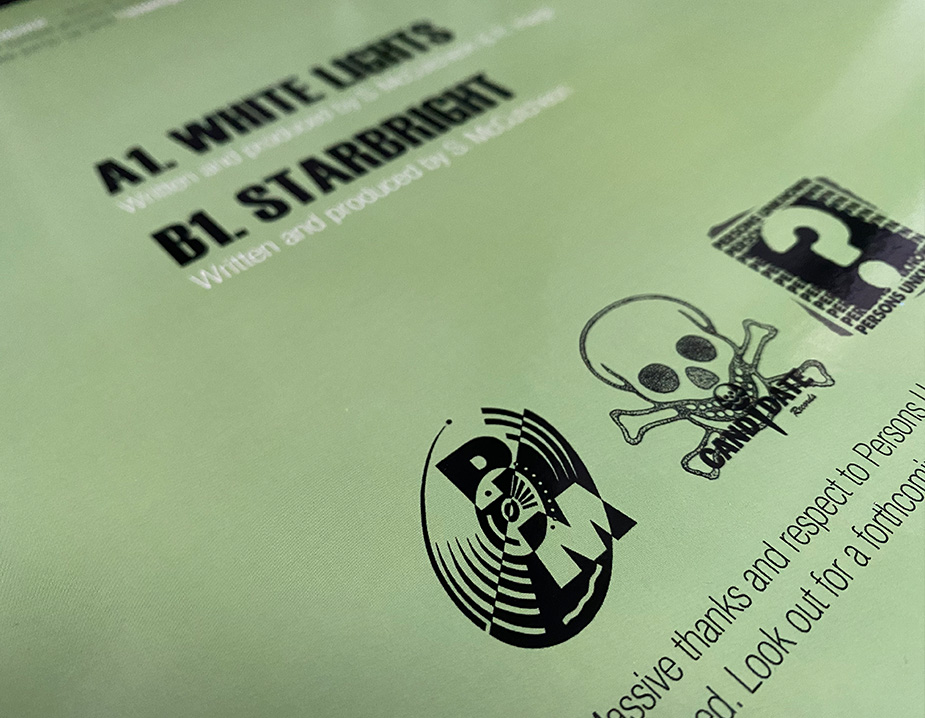