It's early 1992, and we'd just created our first track using nothing more than a 4 track sequencer loaded onto an Amiga plugged into a crude 8-bit sampler. That track was "Rock Ya Body". At that time I worked part time in Rob Haigh's Parliament Music Record shops and had got to know him well. I had no idea the impact that "Rock Ya Body" would have as we played a tape of that first recording to Rob. On the strength of that one track, Rob decided to start up the PM label there and then. We sealed the deal over a few cans of Stella and it wasn't long before we'd written 3 more tracks. The tracks were mastered and recorded in Rob Playford's makeshift studio, who had just started his journey with Moving Shadow. Simon & Mark were now Syko & Mak and the Murda EP became the first release on the PM label. Remastered by Syko and Mike Badger during Lockdown 2020; unearthing and using stems and parts from the original tracks. This EP is where it all started... 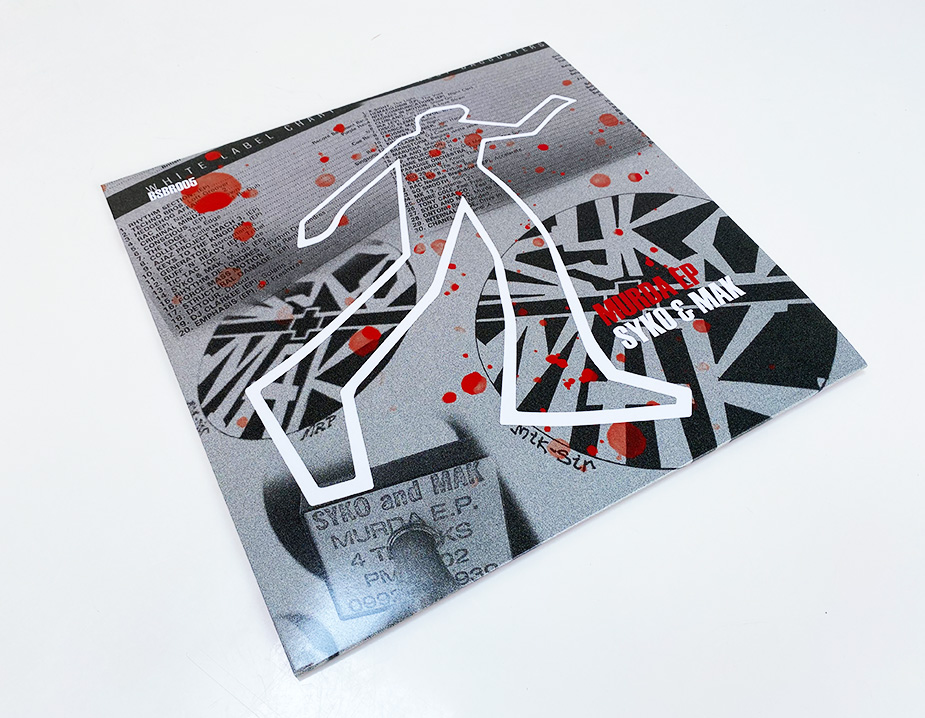 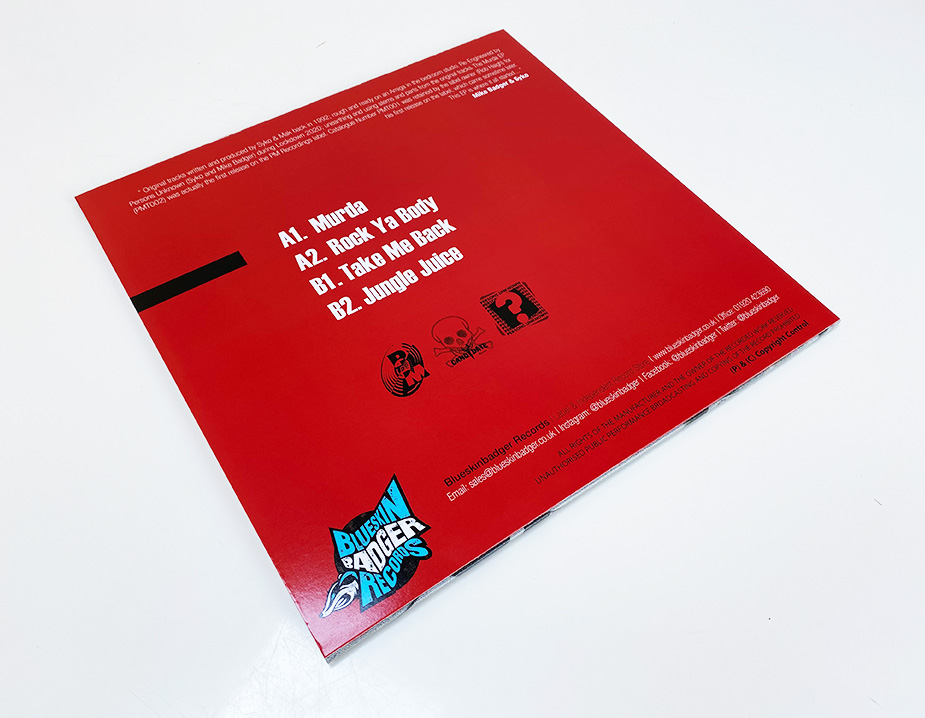 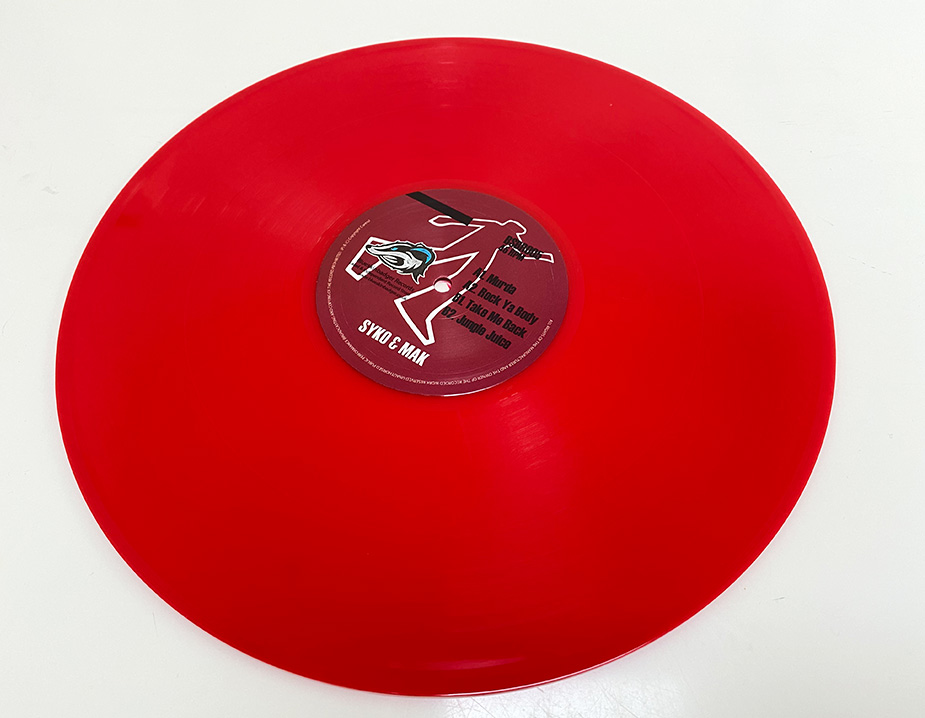 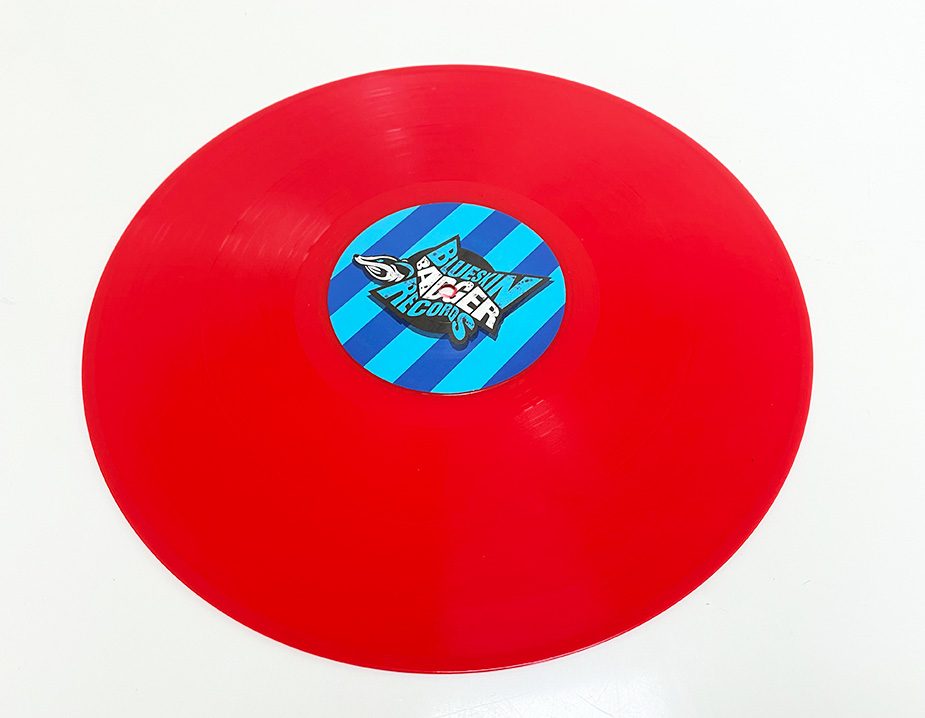 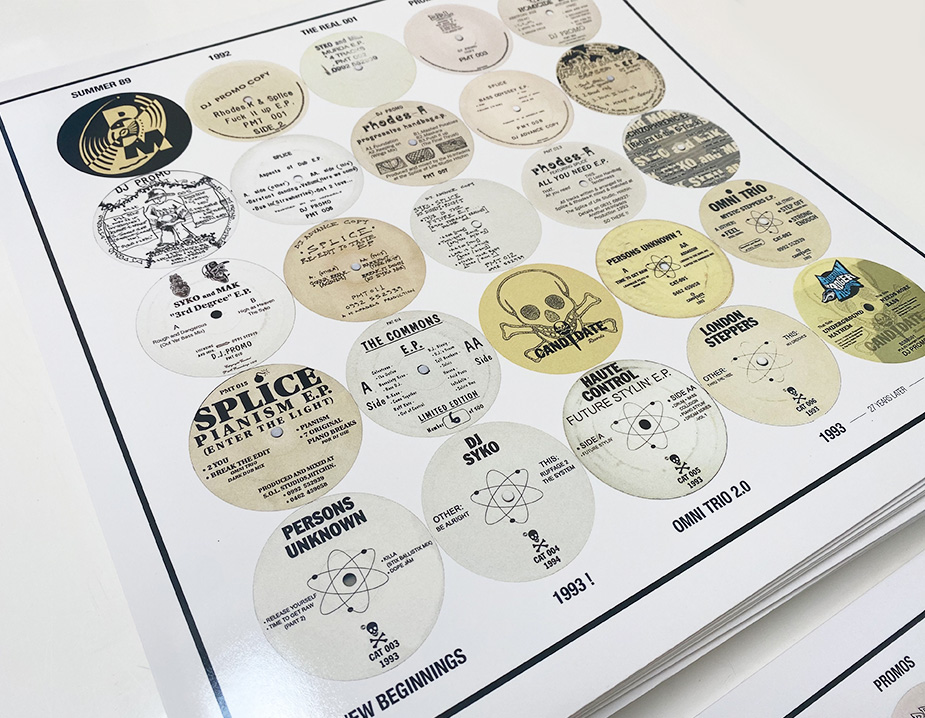 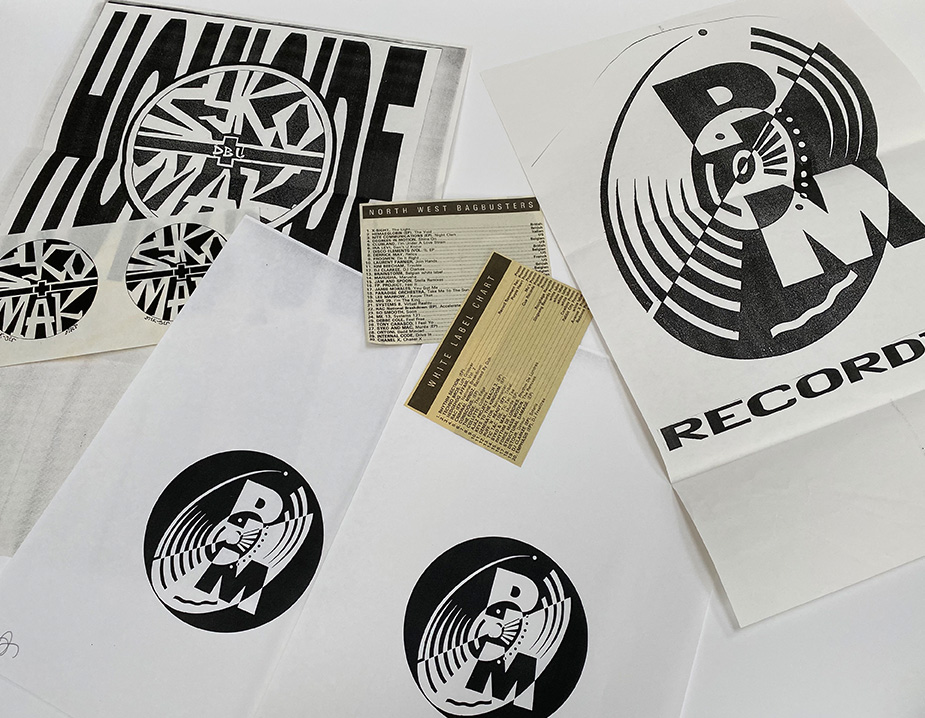 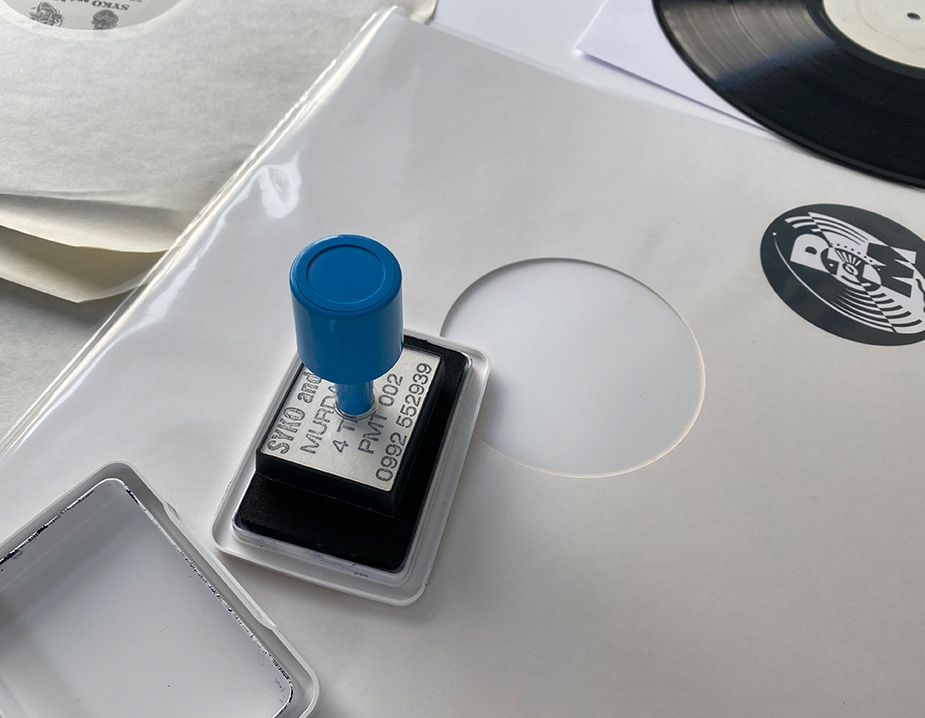 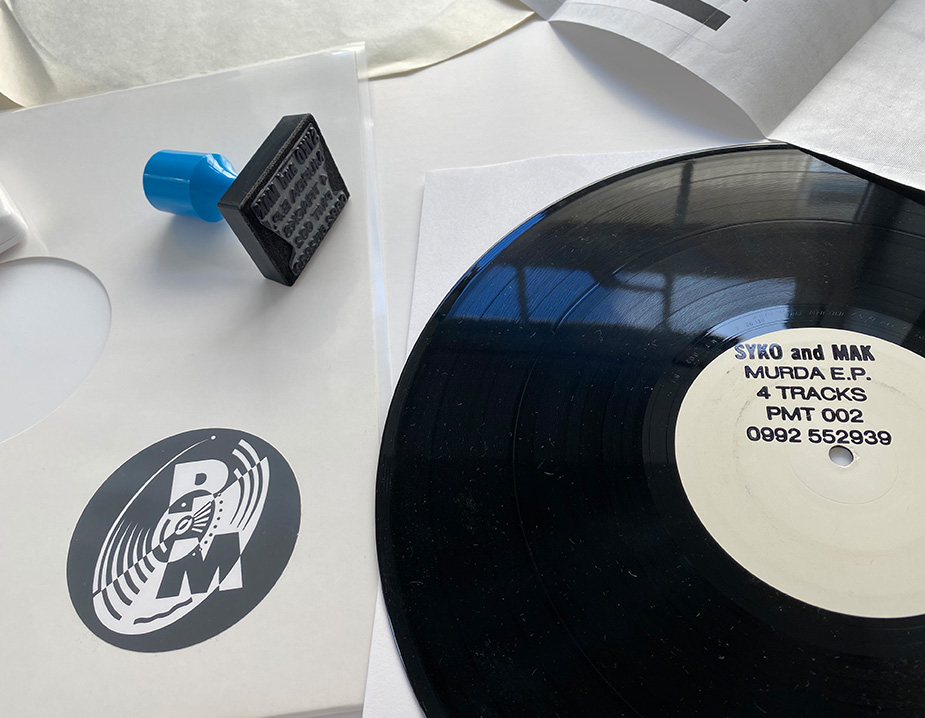 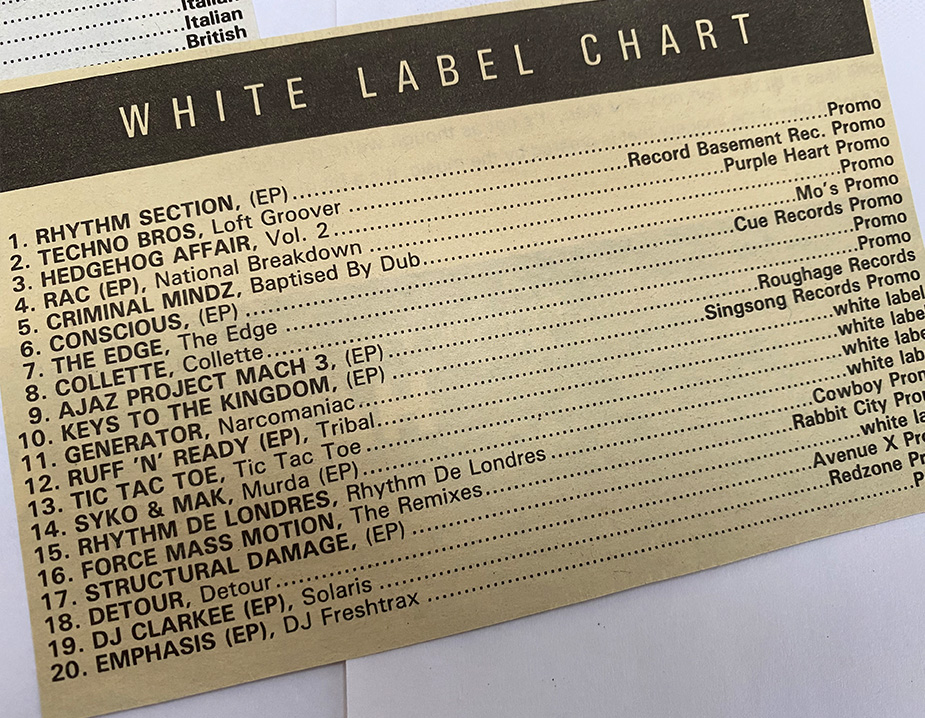