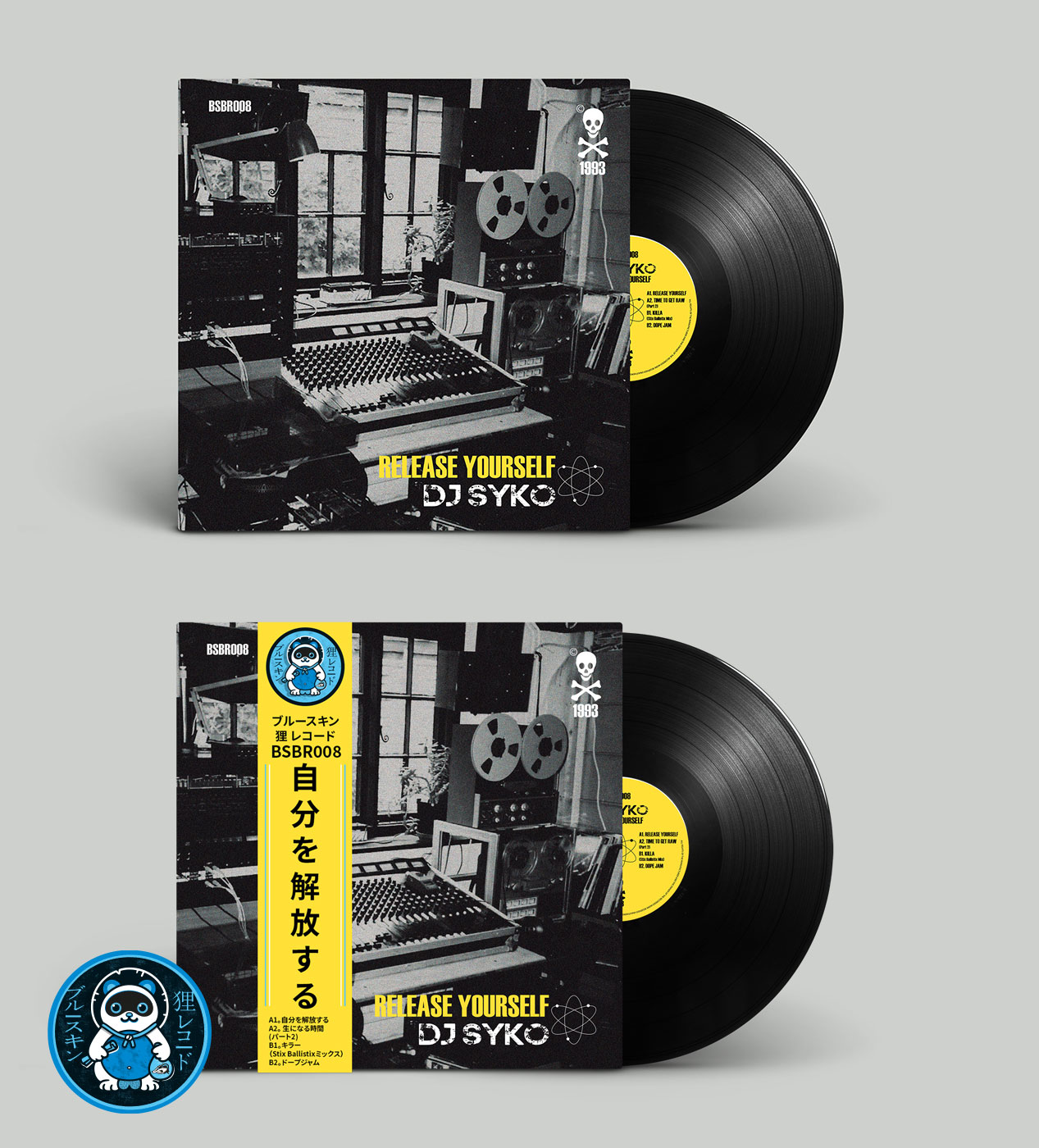 'Tanuki' The Japanese name for the raccoon-dog, Nyctereuctes procyonoides. In folklore the animal is credited with supernatural powers, including shapeshifting, and most notably of expanding its already very large scrotum to use as a drum or a weapon. Tanuki statues are a popular part of Japanese kitsch, portraying a jolly, plump little anthropomorphization of the creature, usually with a straw hat, a bottle of sake, and a promissory note or Passbook (Tsū 通 or Okayoi). Symbolizes sincerity, honesty, and truthfulness, and of course his big wrinkly testicles dragging on the ground between his feet!

“Content we’d nailed the EP we had a few TPs pressed; sending them out to a handful of influential DJs and promoters from back in the day. I remember being in a club and hearing a track that sounded a lot like ‘Release Yourself’, only at a slower tempo. The thing was, the DJ who’d got hold of the TP (sorry can’t remember who?!) was a house DJ. He was playing it at 33 rather than 45. Still sounded good as a House track though!! ‘Time to get Raw’ was the first track written by the original Persons Unknown collective and Time to get Raw (Part 2) expanded on the original; adding some extra layers, time stretched beats and a new arrangement. Dope Jam became a favourite with many who bought the original EP I think because it still had that Old Skool 92/93 feel, but with some of the filtered beats and techniques that artists were experimenting with at he time. Killa is definitely my favourite track from the second EP, you can hear all the elements from the contributing artists in this track. As with the first EP we decided to keep the true identity of the artists a mystery; continuing with Persons Unknown. The original artists from 93 still remain a mystery. Re-engineered, Cleaned Up and Remastered in 2020; bringing the music back to life...Syko ” 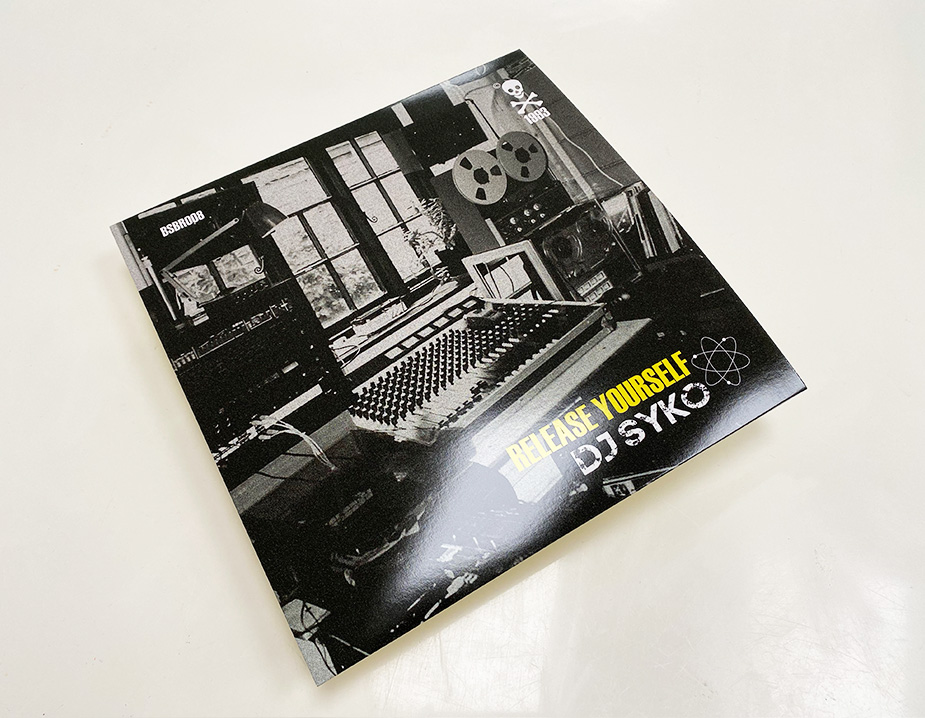 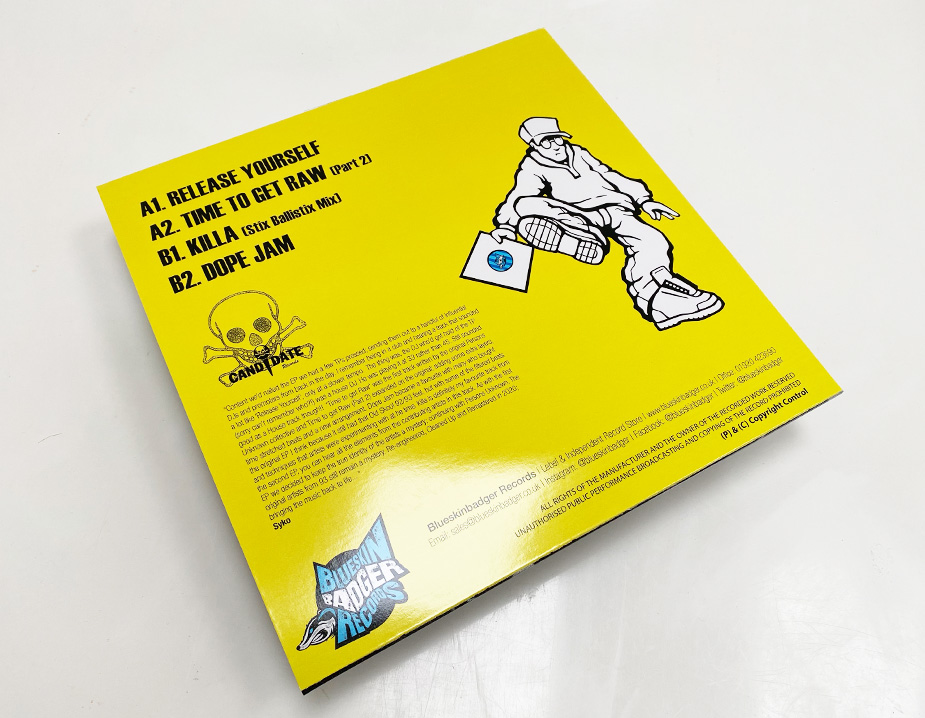 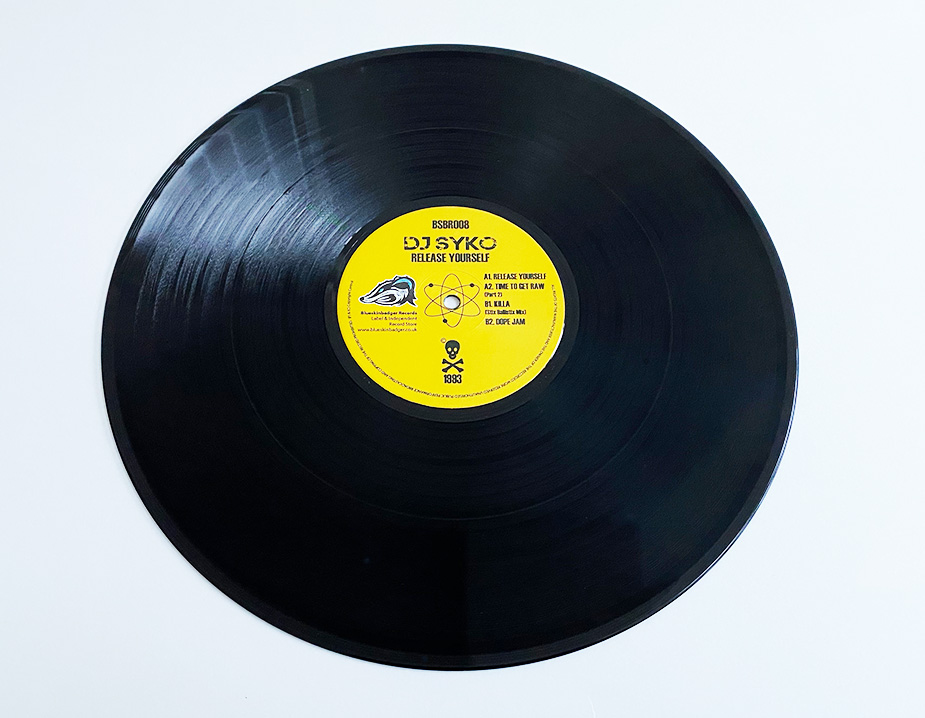 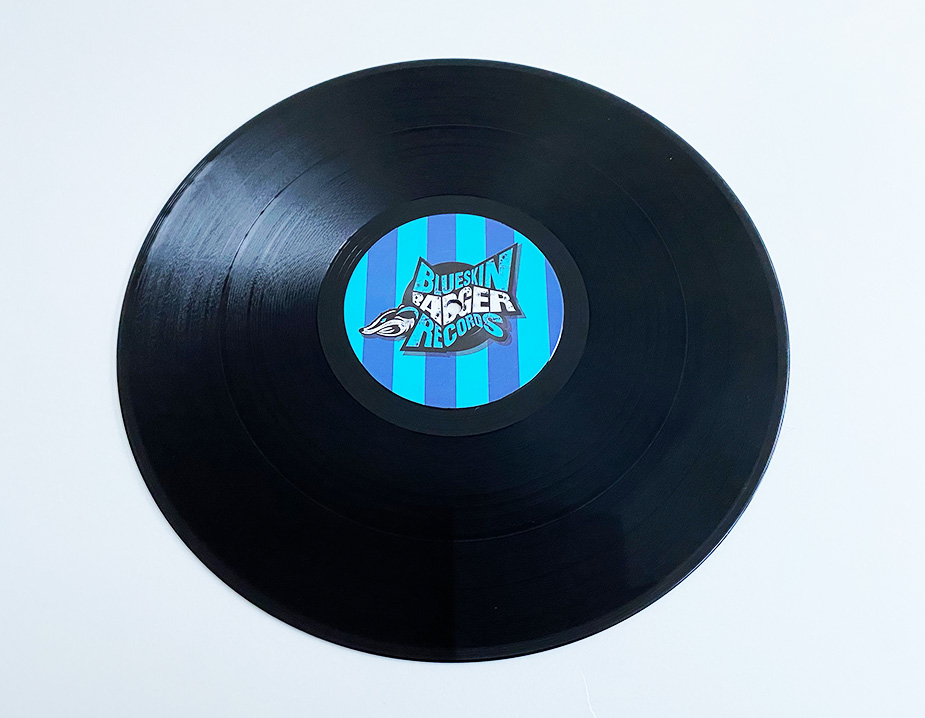 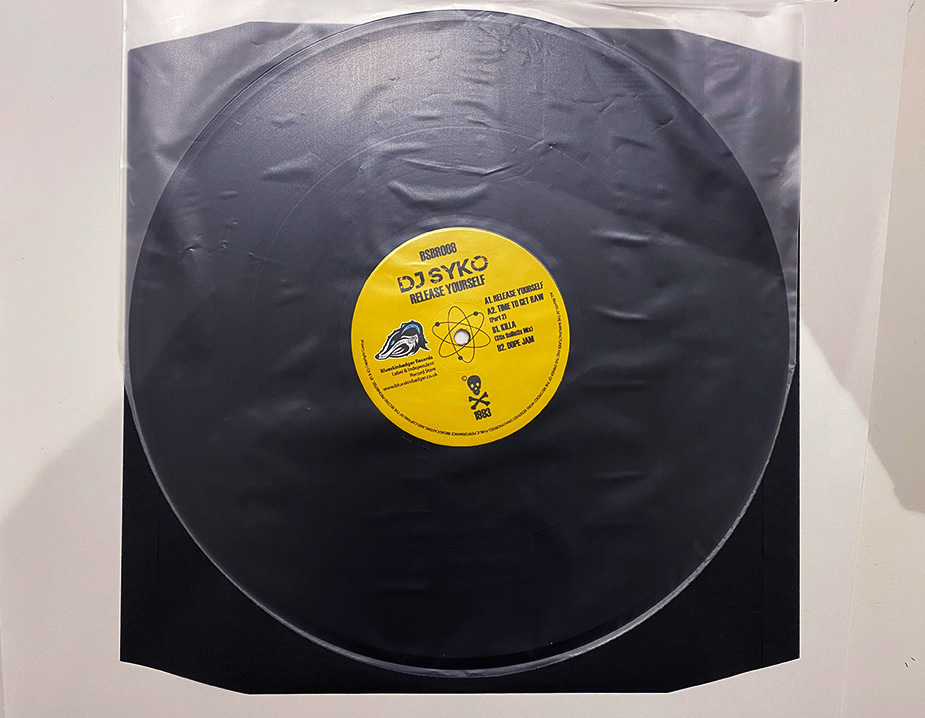 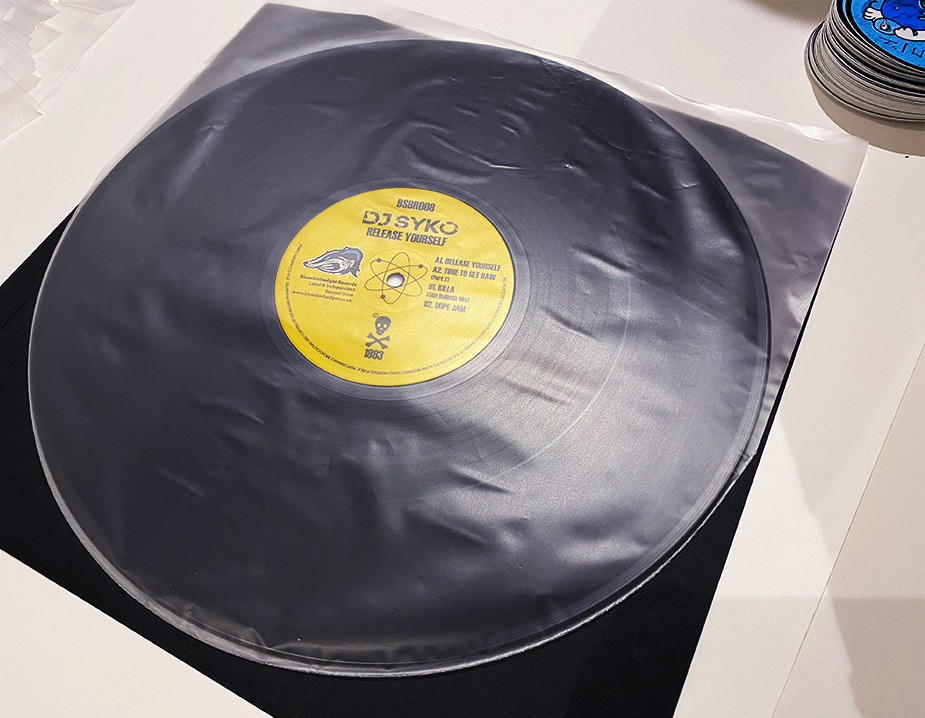 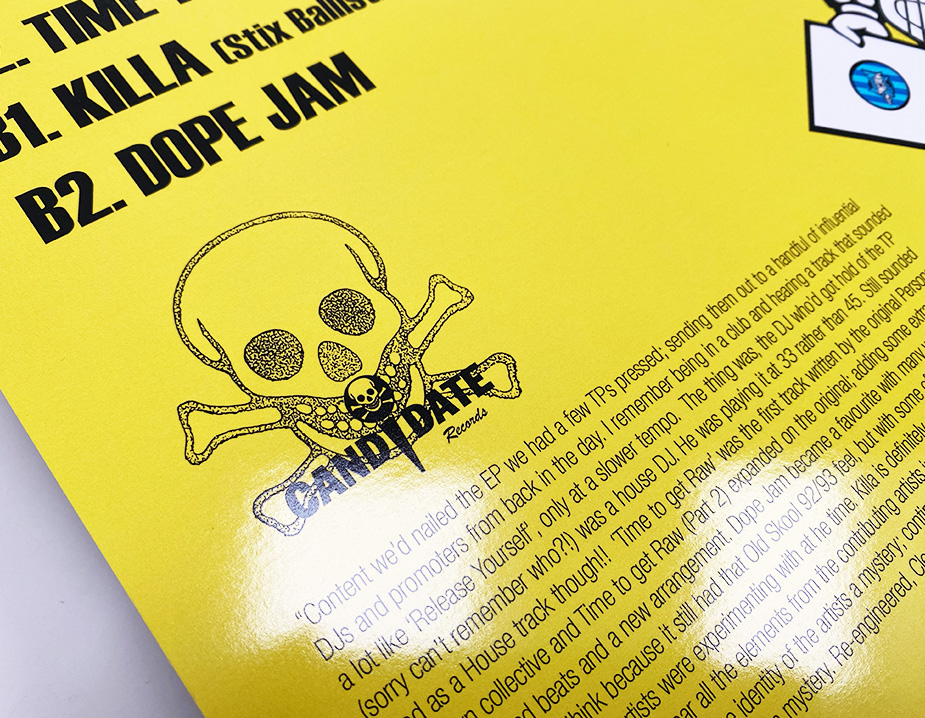 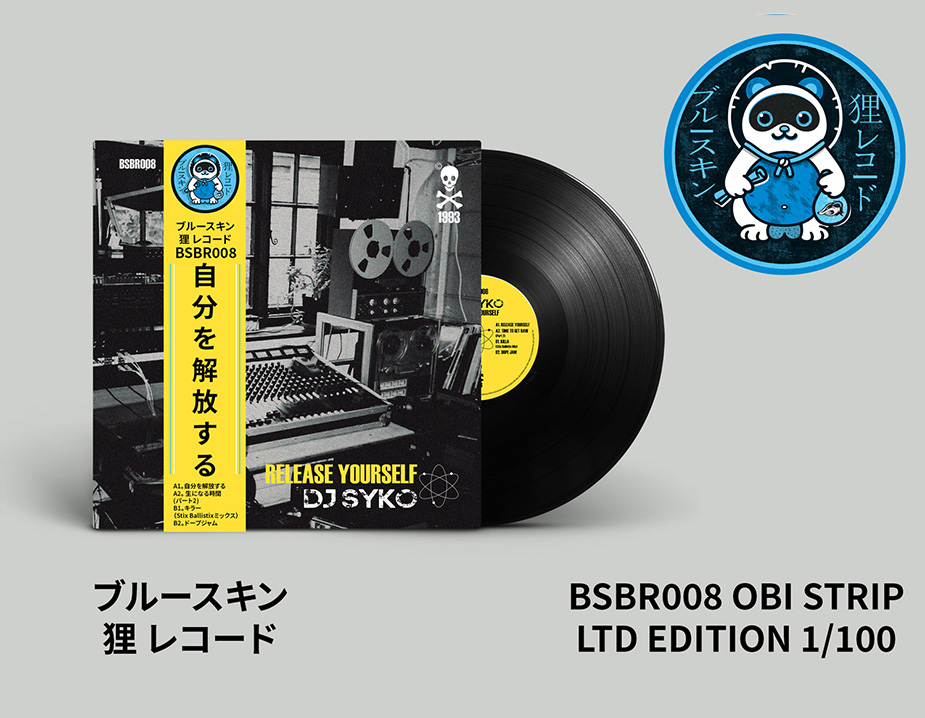 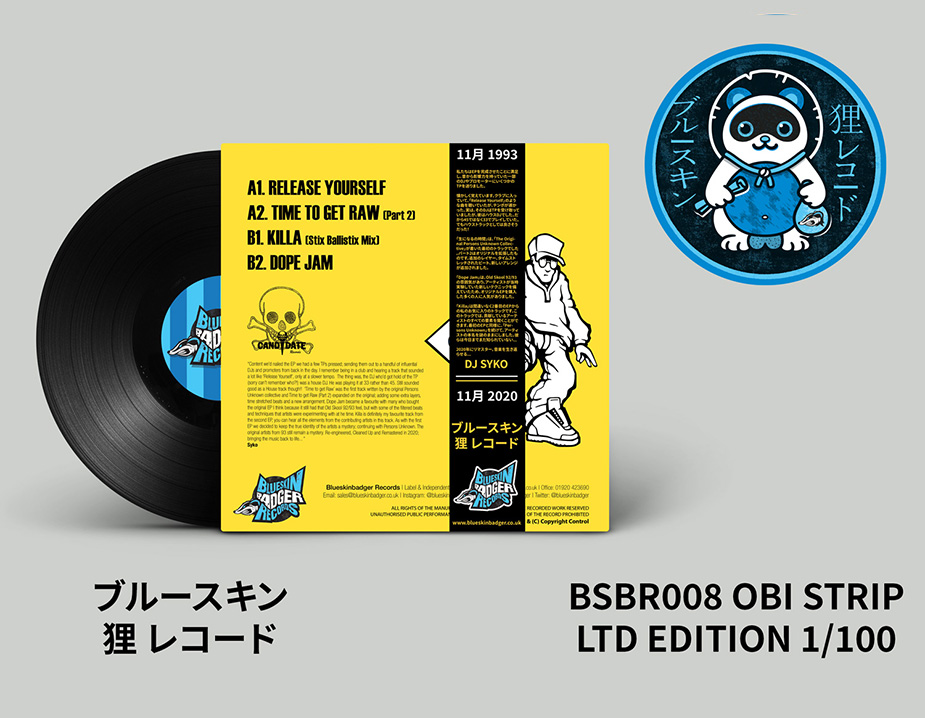 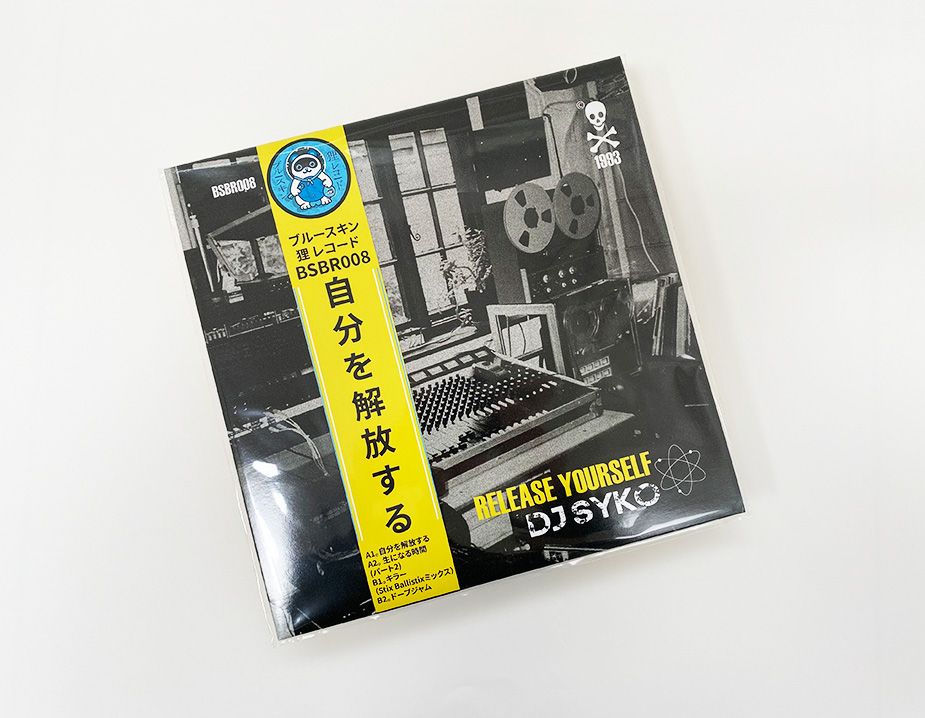 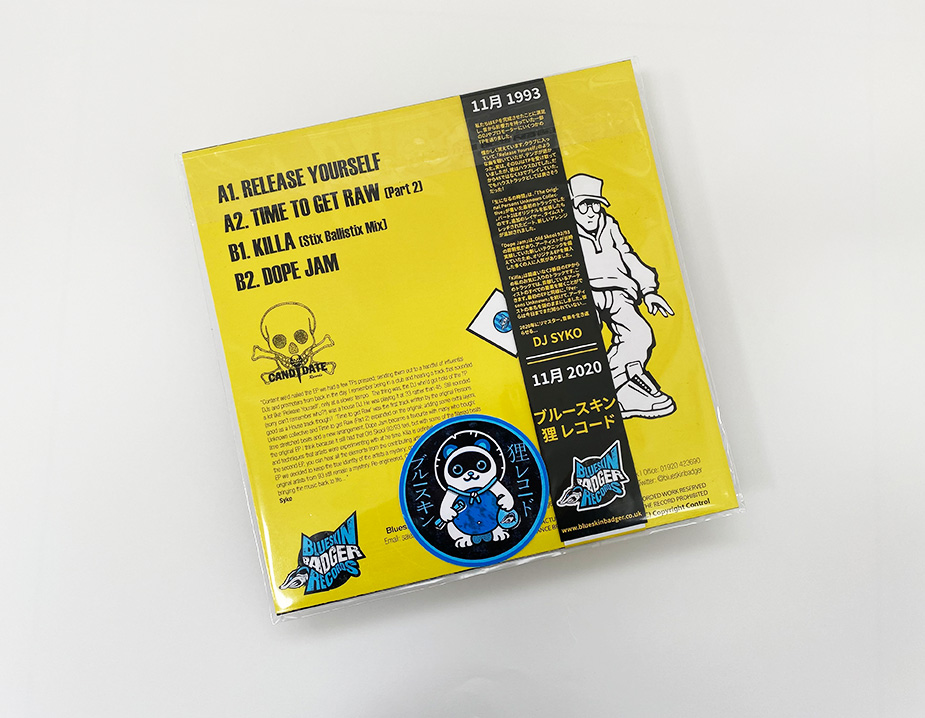 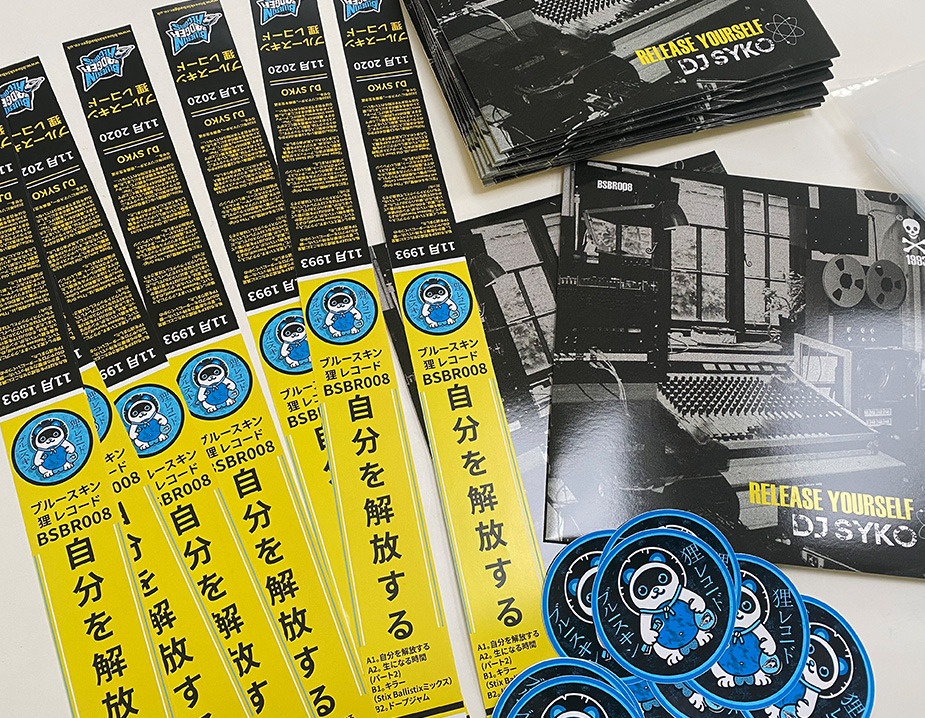 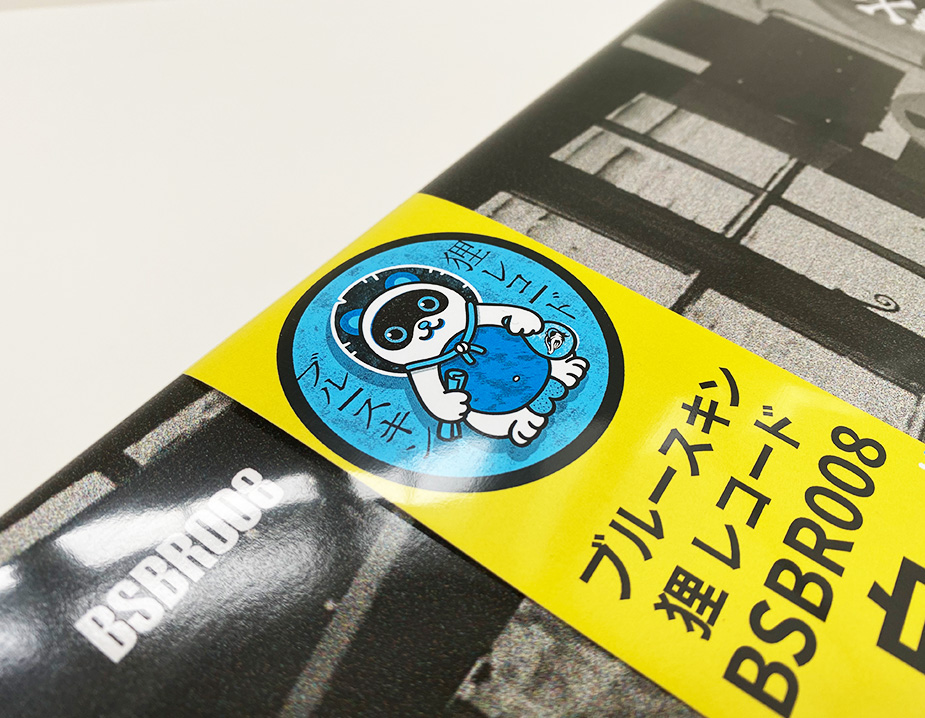 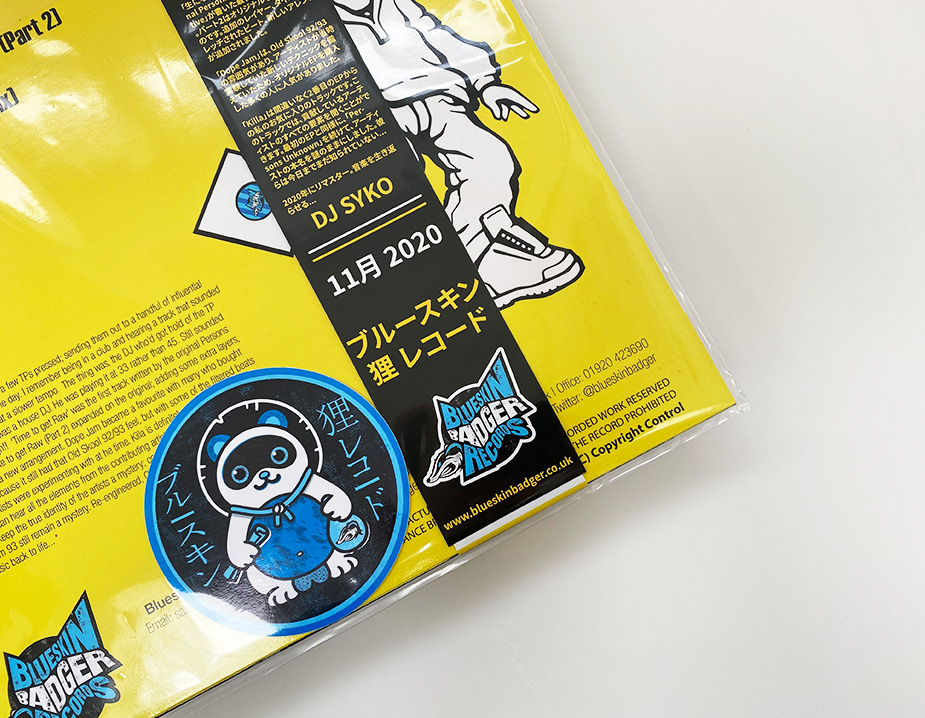 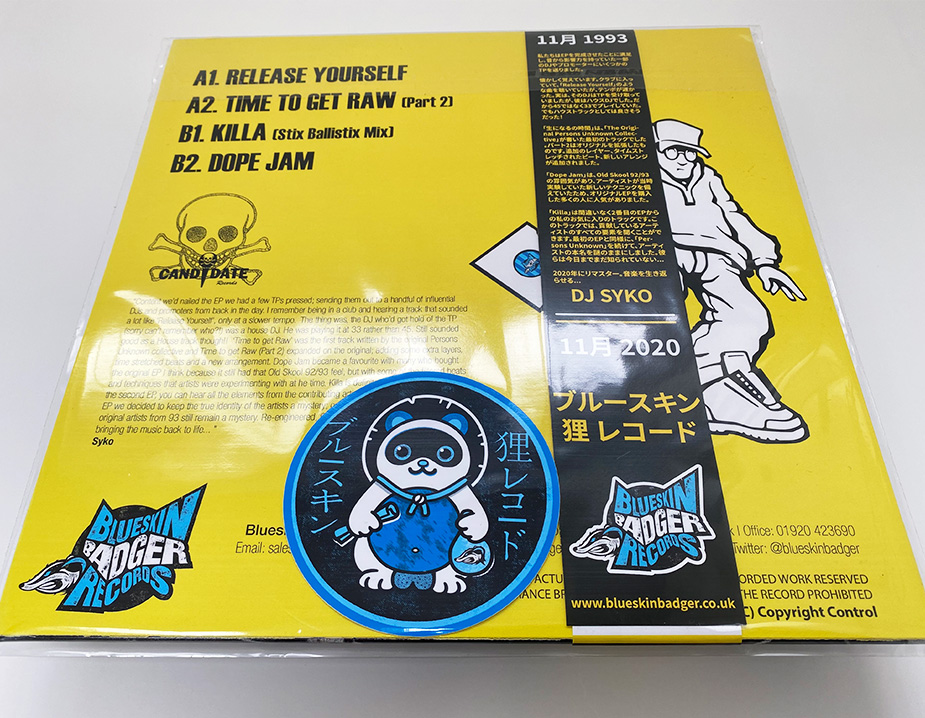 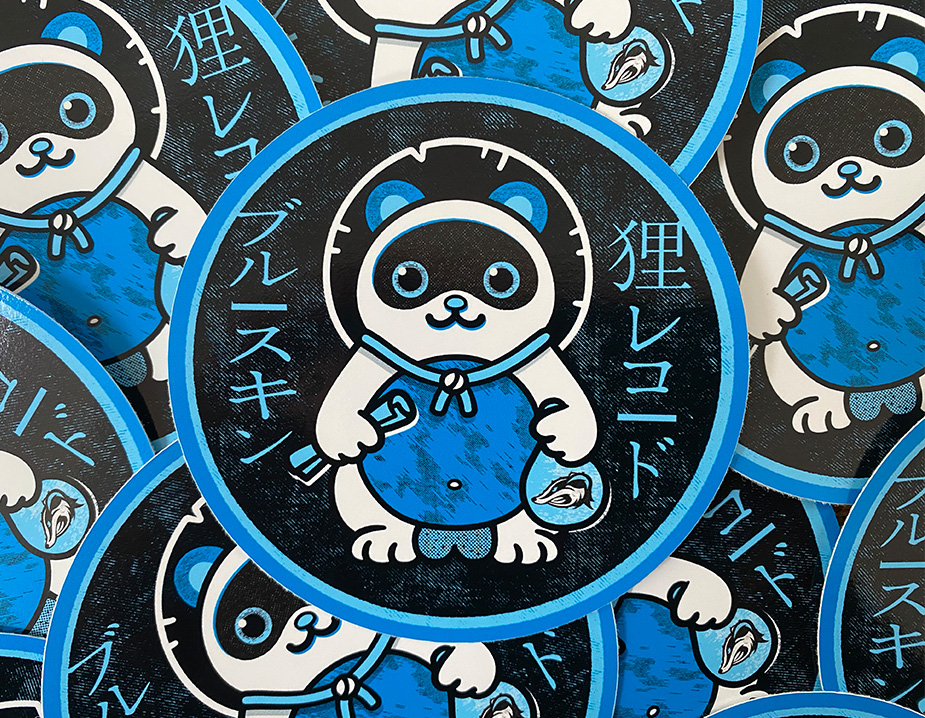 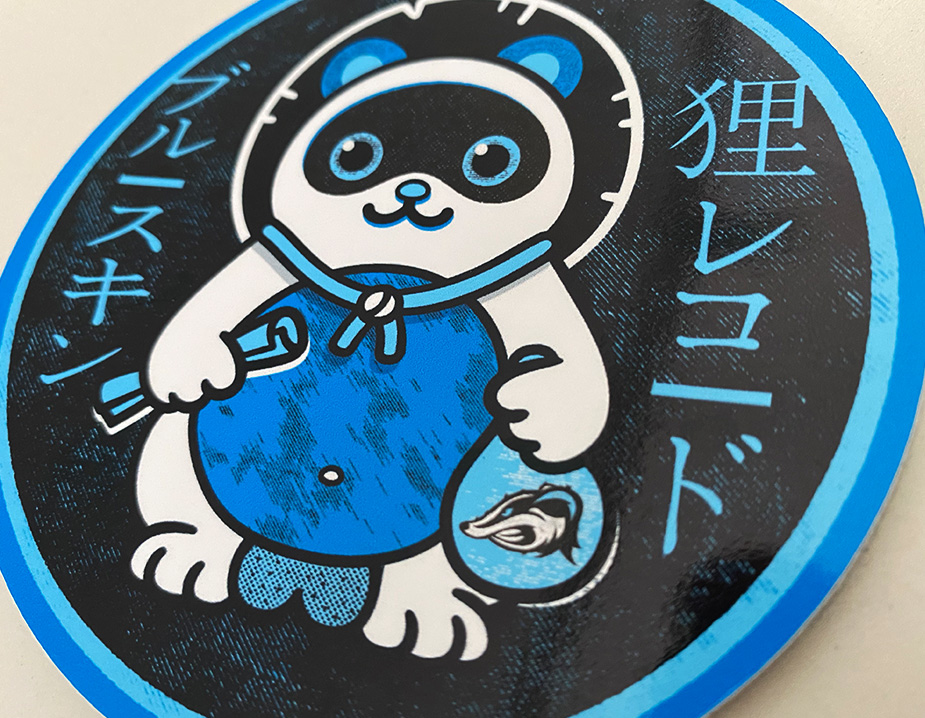